Hello I’m Eugene the holistic healer! I want to share with you my journey into therapy work.

For nearly 30 years, my life had been about computers and coding. I was formerly a cybersecurity professional and following that, a systems engineer. How did I land myself in a healing profession? 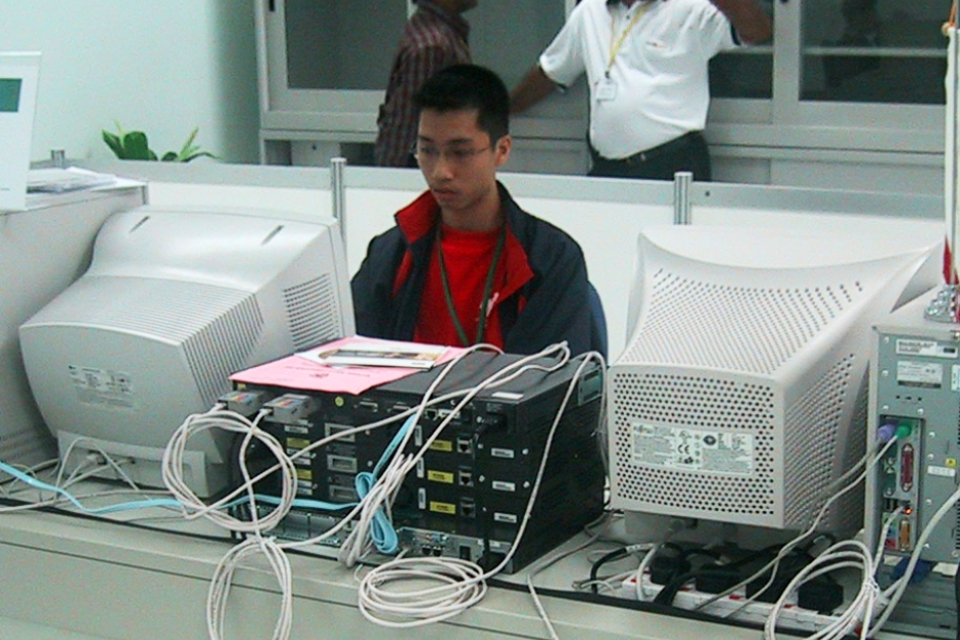 Meet Eugene the computer geek. That is me working on tasks at a local competition.

In childhood, I frequently fell ill due to a weak immune system. No amount of medicine or treatment did me any good.

Things went downhill in the first 2 months of army training when I came down with a bad flu for 7 weeks. My mind was never the same afterwards. Over the years, I developed dementia symptoms such as forgetfulness, confusion and psychomotor issues that rivalled my 90-year-old neighbour. Among the 30+ symptoms that I suffered, dementia, sinusitis and food allergies were the worst. It felt like my body had given up on me.

Worse still, no one believed that I was sick because I looked physically fit. Inside, I felt rotten to the bone. 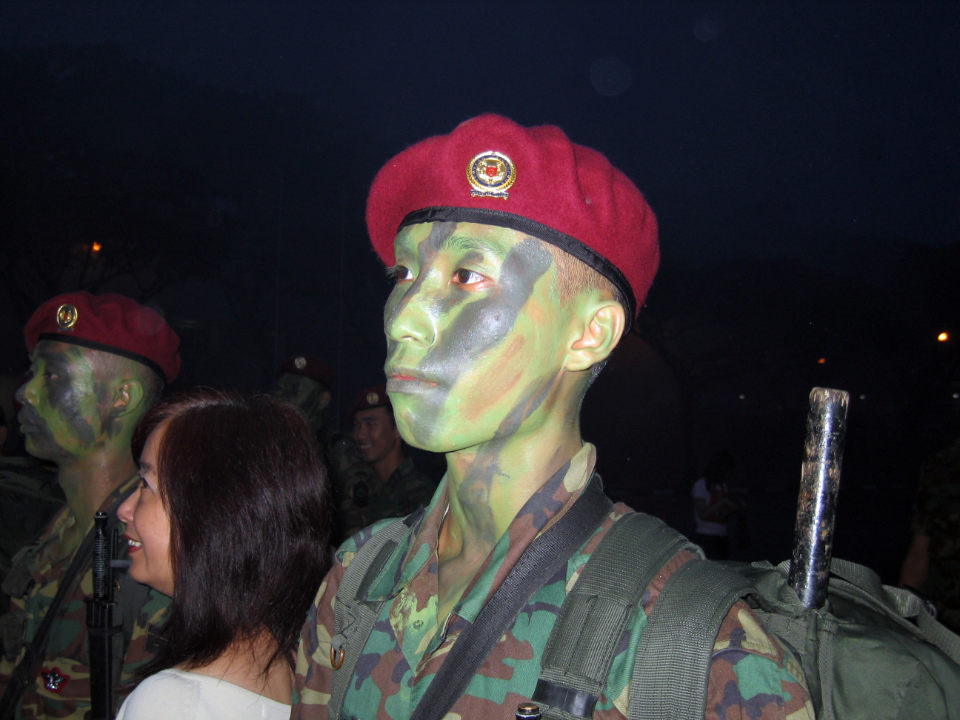 Being the stereotypical left-brainer, I would only entertain healing protocols that were “backed by science”. Yet years later, there I was sick to the bone and science had failed to heal my broken mind and body.

In sheer desperation, I crept out of my comfort zone. After all, I had nothing left to lose! To my surprise, my problems quickly flaked away after my first foray into the “pseudoscientific” healing modalities! Every modality that I practice today has had an enormous impact on my life: Medical Medium, EFT tapping, hypnotherapy and reiki.

Out of curiosity, I went on to study these modalities and it dawned on me that I had powerful tools in my healing arsenal. What I knew could help others quickly recover from their ailments. 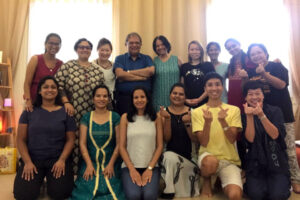 I pursue my studies in therapy

Walking on a path less taken was hands-down the scariest thing I’ve done in my life! Thankfully along the way, I have received much loving support from friends and loved ones. The universe conspired to nudge me down this path by punctuating my journey with many synchronicities (I’ll share them soon). The intense fear melted and gave way to courage and determination.

Helping clients heal themselves and hearing their glowing feedback is far more gratifying than anything I’ve done before, not to mention life-changing. If I had the chance to talk to my younger self, I would’ve told him to worry less and walk down this path earlier.

Feel Like A Boss: How Confidence Was Rediscovered Through Hypnotherapy Previous